What is a Notary Public?

You are here:
29th June 2021Articles and NewsBy Piers Meadows 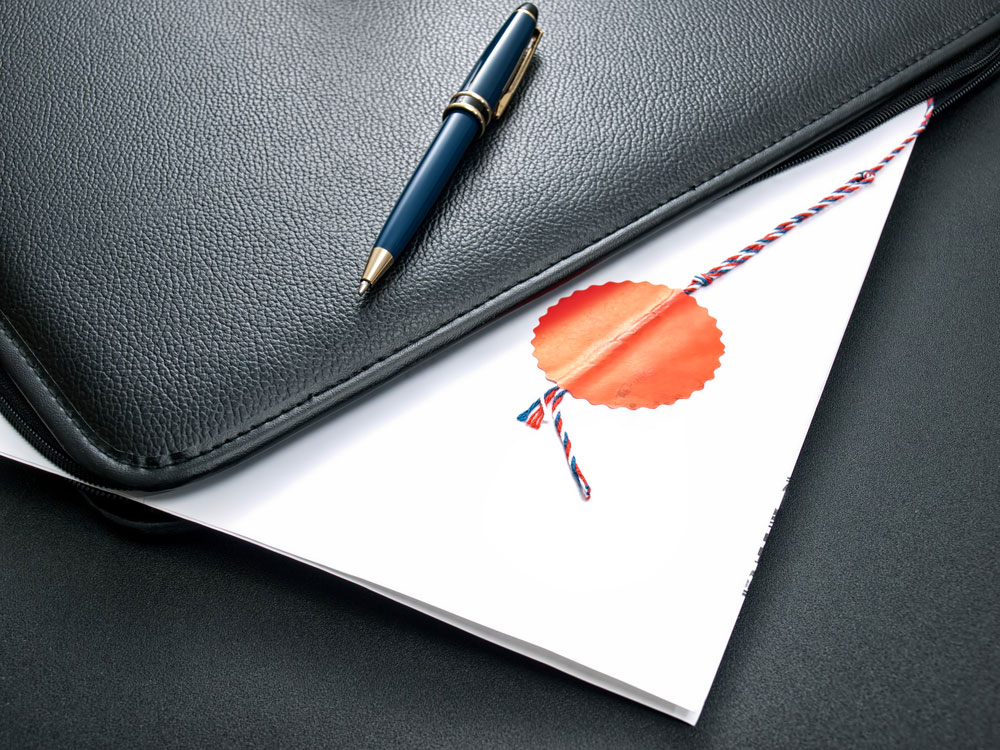 A notary public is mostly concerned with authenticating and certifying signatures, documents and transactions relating for use abroad. A notary public is also a Commissioner of Oaths, authorised to verify legal documents, declarations and confessions for use as evidence in court. One of the most common involvements of notaries is authenticating powers of attorney to be used abroad. In essence, the purpose of a notary is to give security to international individuals and organisations who receive documents from the UK, serving as an impartial witness to prevent fraud.

Until 1533, notaries were appointed on papal authority through the Archbishop of Canterbury; however, after the break from Rome, the Archbishop continued to be the one to appoint notaries, but instead, did this under the name of the Crown. A notary will give their notarial certificate to the document being notarised by signing it and using an official seal. Each notary has a distinctive and often elaborate individual seal; in this manner, the notarisation seal represents the truthfulness and authenticity of the documents to foreign entities.

Piers Meadows, Managing Partner of Meadows Ryan, is also a Notary Public.  During the pandemic, Piers has seen a marked increase in demand for notarial services due to the restrictions on international travel.  Typically, we deal with many powers of attorney in respect of the sale and purchase of properties abroad and company resolutions.

If you would like any further information about the work of Notaries Public or our services, please contact piersmeadows@meadowsryan.com or Piers on 01932 852057.

Notary Public
About the author